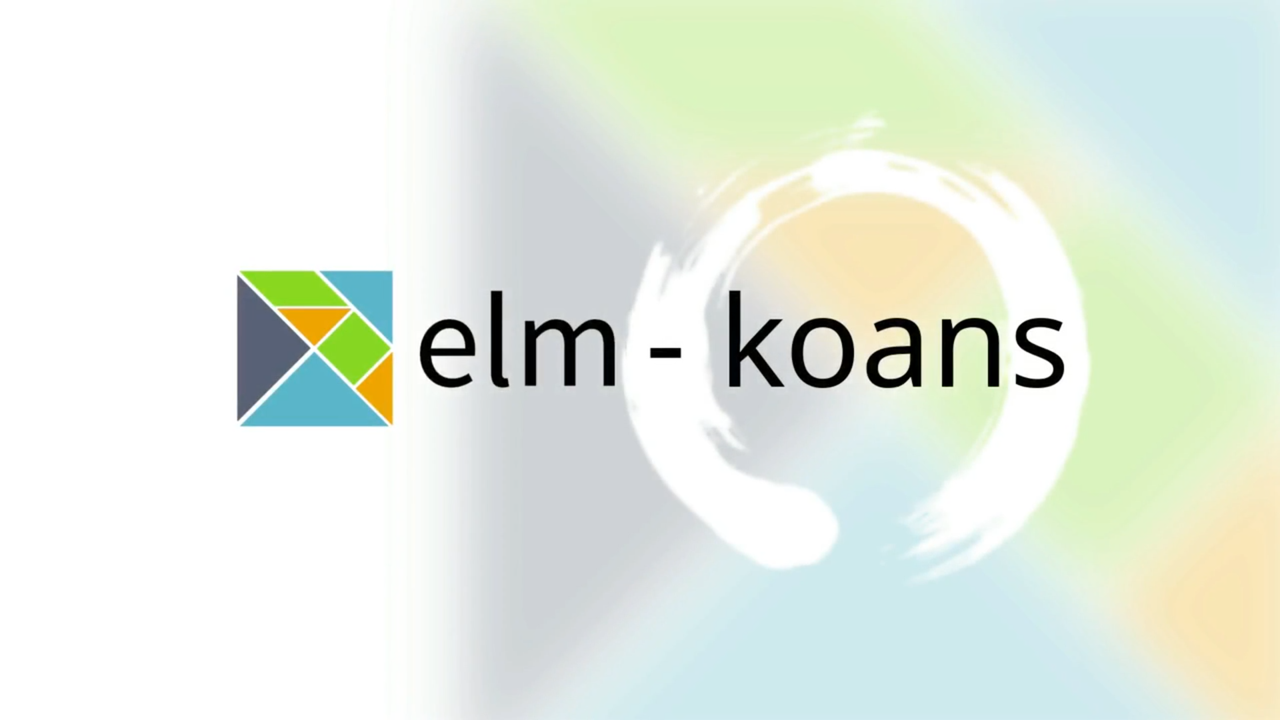 A while ago I made a video series on YouTube of me solving Elm-Koans. I was using Elm version 0.18 but recently Elm got a new release, Elm version 0.19.

You can watch this video series Here.

If you are like Ammar or me and use Emacs to write in both Arabic and English, you might have encountered the problem of using some Arabic font in Emacs and wished that you could use that font but you can't because the English text looks terrible, or vice versa. Well, I found a little trick in Emacs that allows you to assign a font for Arabic text and another font for English text.

There's a function in Emacs called set-fontset-font that allows us to specify a range of characters to have a specific font. To assign the Arabic range to have Noto Sans Arabic UI font, for example. All you have to do is to add the following somewhere in your init.el if you are using Emacs, or in dotspacemacs/user-init in your .spacemacs file if you are using spacemacs:

or for a shorter solution:

It has been almost three years since I posted anything here. I've decided to revive my blog and do some updates here and there. I got a new domain instead of the old one and now the site supports the https protocol (thanks to Let's Encrypt). I was using Pelican to generate my blog. However, this time I've decided to go with Nikola, mainly for two reasons:

I've been using Spacemacs (An Emacs distribution) to do most of my work for the past two to three years now and I wanted to make publishing new posts as easy as possible. So after trying some ideas and workflows, I've settled on using Nikola with Org mode. Also, I'm planning to publish (hopefully) every post in English and Arabic, so Nikola support for multilingual blogs was a must for me.

What is computer science? is it a scientific discipline? or an engineering discipline? or is it a form of Art? I tried to answer these questions with a small presentation that I gave at the university and I thought should share the slides of that presentation. So, grab it from here.

UPDATE Right now nupic is available at PyPi and can be simply installed by:

I just set up a docker image that will provide an easy development environment for the NuPIC project. The image comes with the following:

The docker image is available at the docker hub here. And the Dockerfile is at github with all the instructions to use.