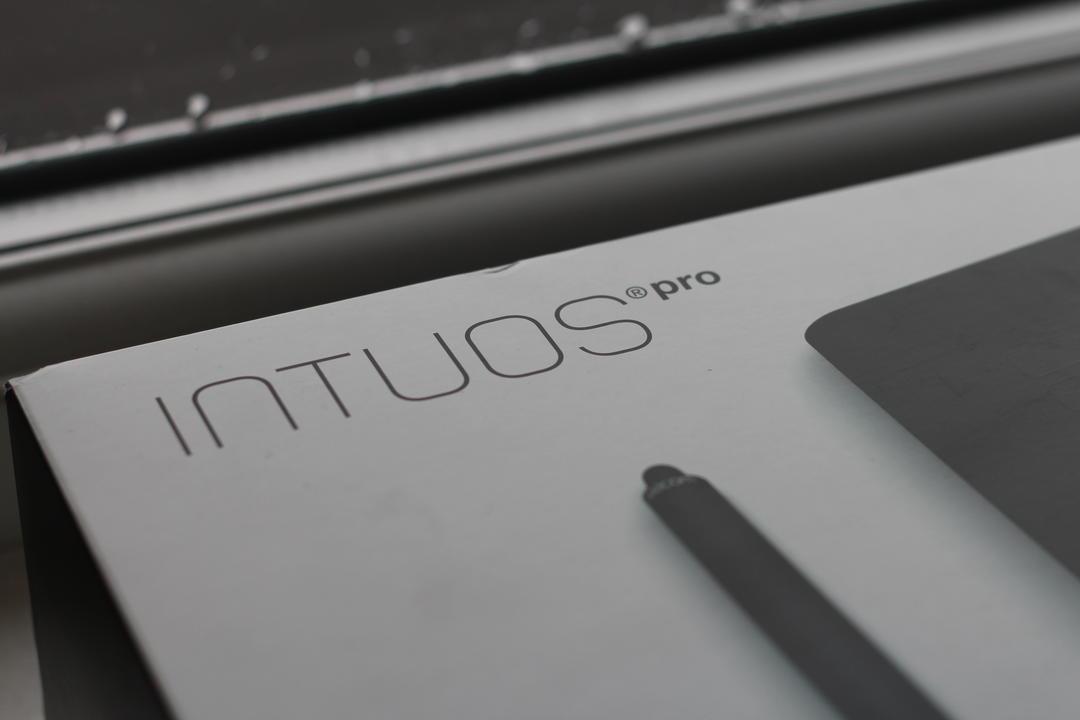 So a new year and I got my self a little gift, a Wacom Intuos pro. I'm upgrading from an Intuos 3 so my opinions could be a little out of date.

Here is a couple of pictures of the pen and the pen holder. 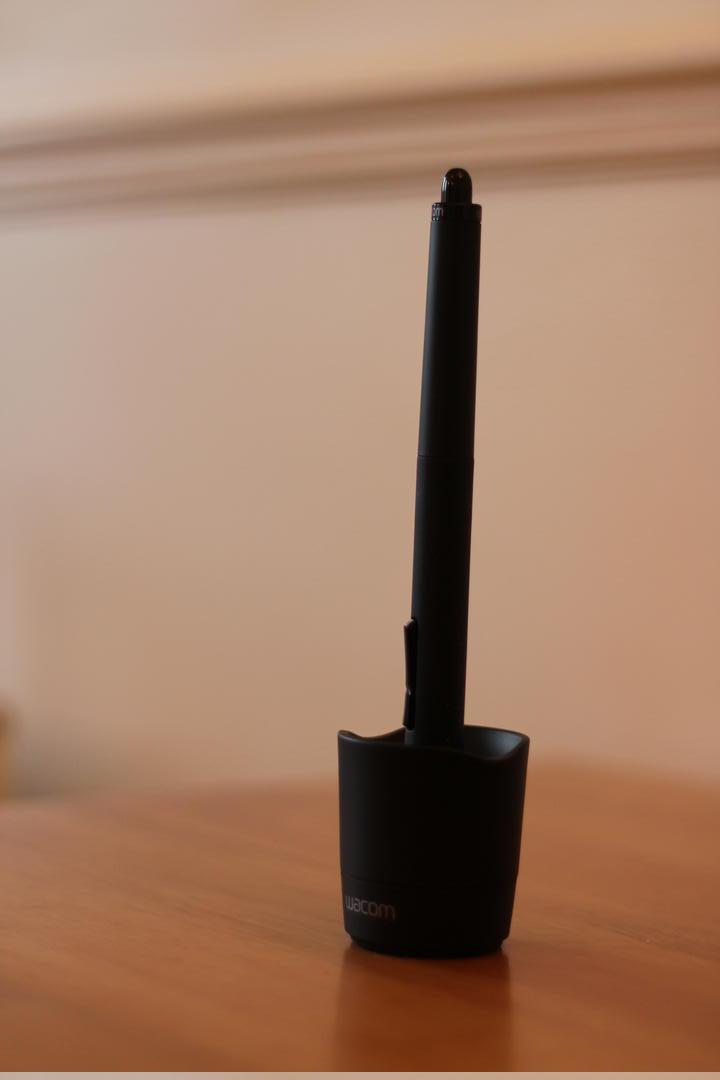 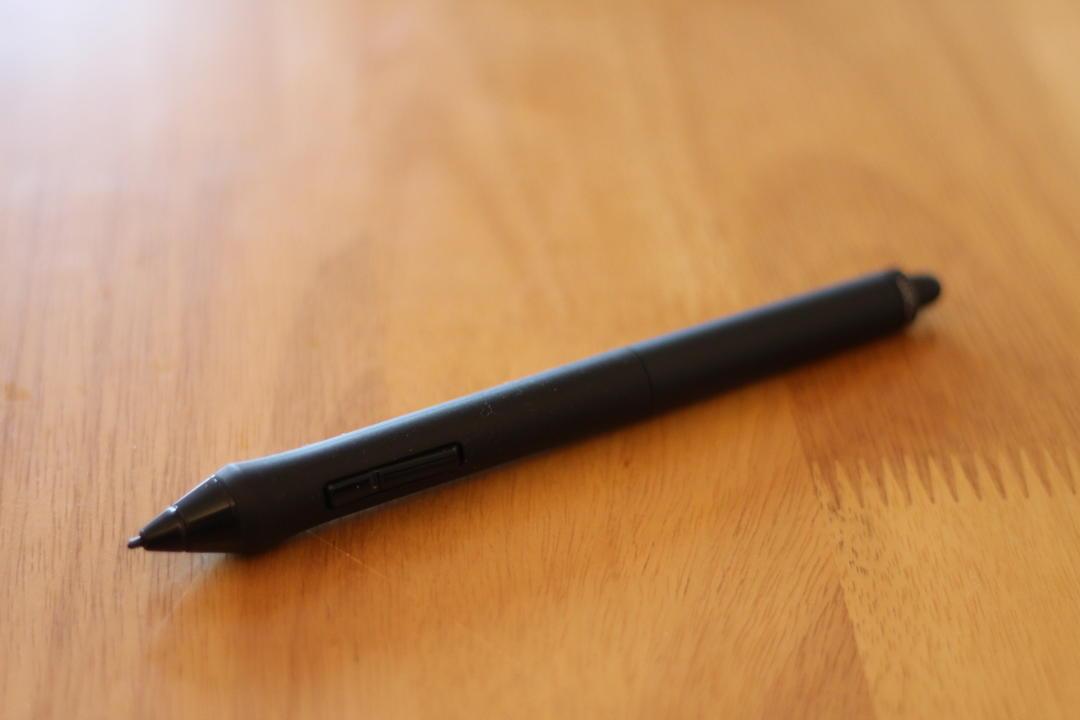 The cool thing about the pen is the different nibs that you can use. As you can see in the picture below, the nibs are stored in the pen holder and you can choose the one that best suits your style. 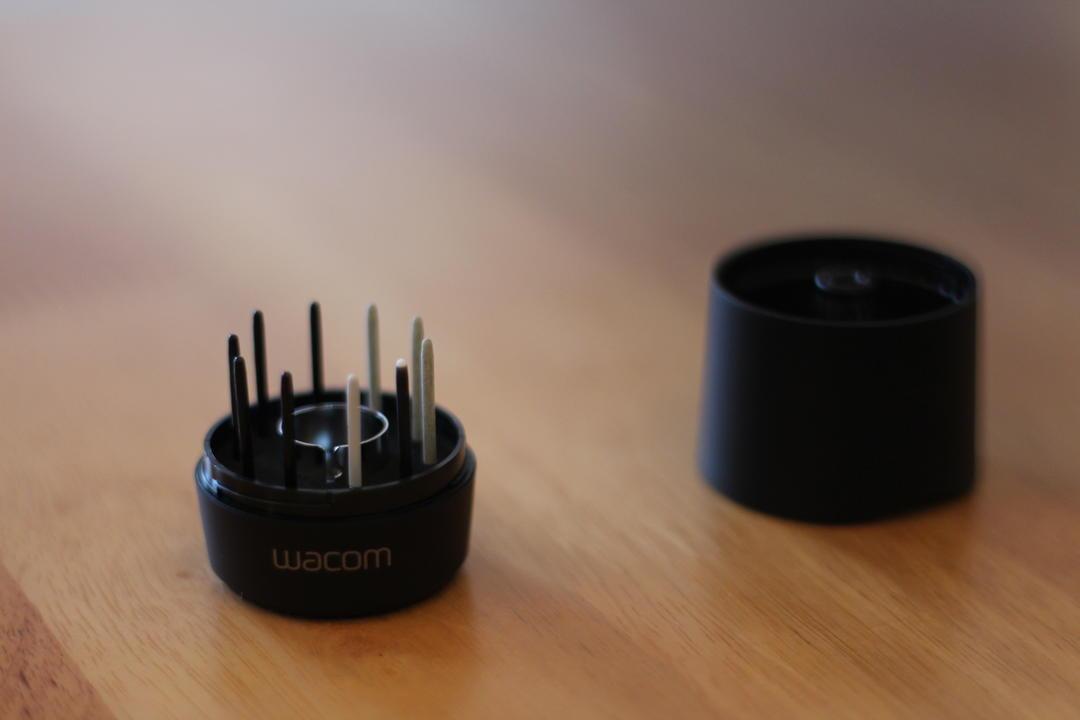 The Intuos pro comes in three different sized. I got the small one because it's cheaper :P and I wanted a compact tablet that I can easily carry with me if I want to. The tablet surface feels like paper and It's definitely an improvement over the Intuos 3. 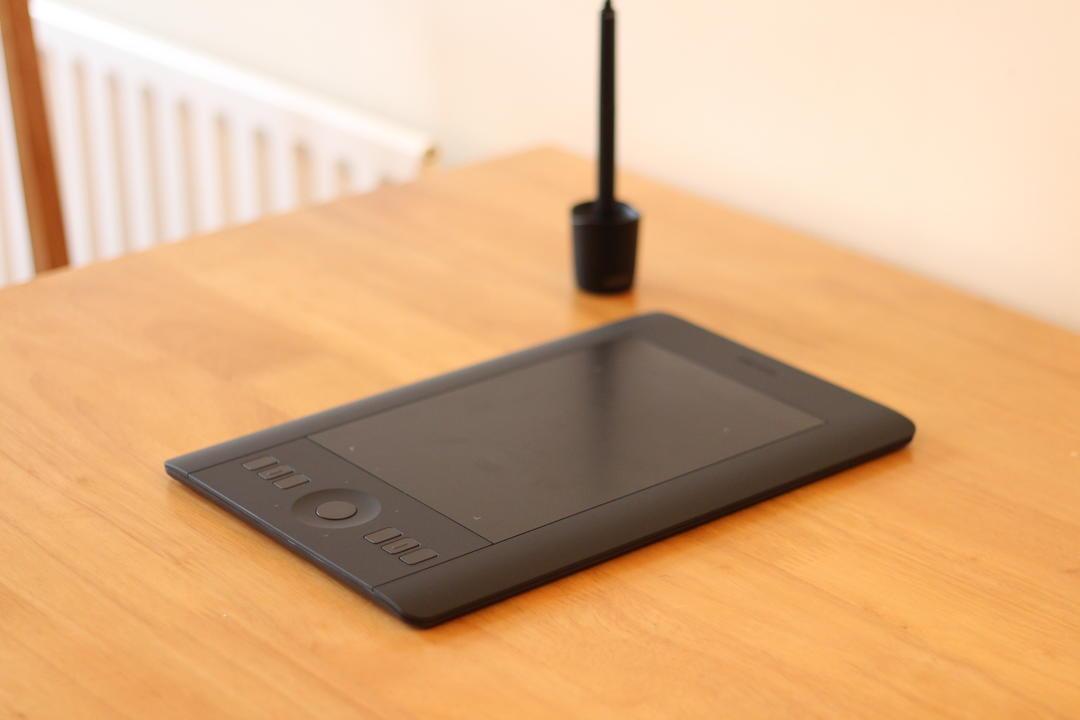 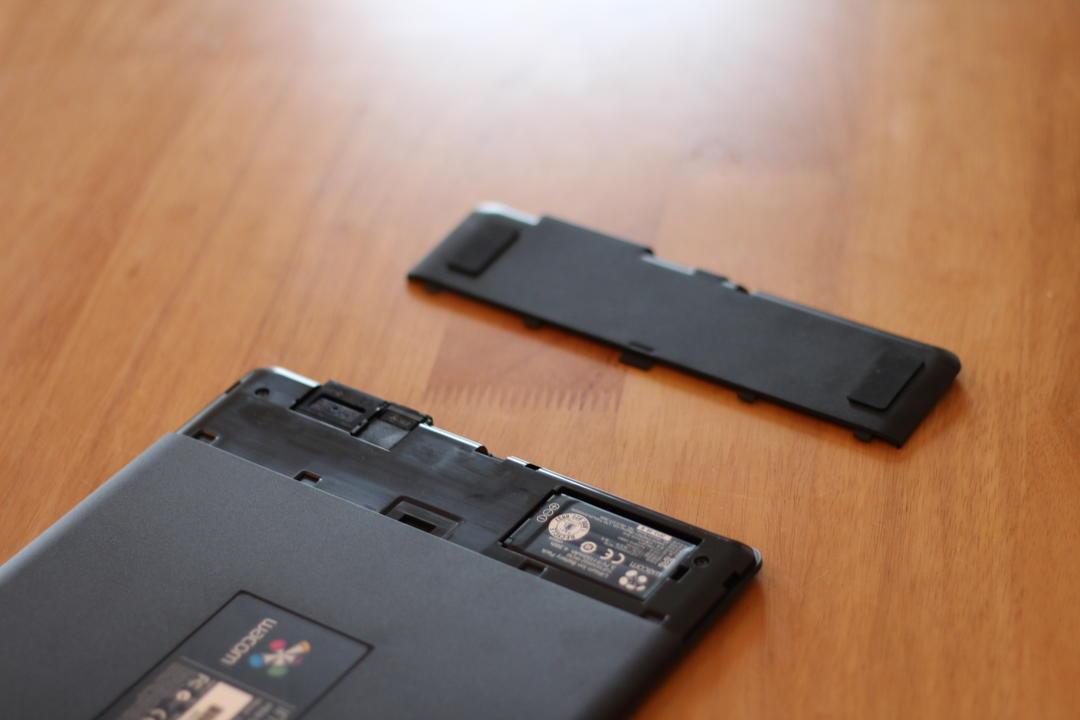 Here are closer pictures of the wireless and USB dongle. 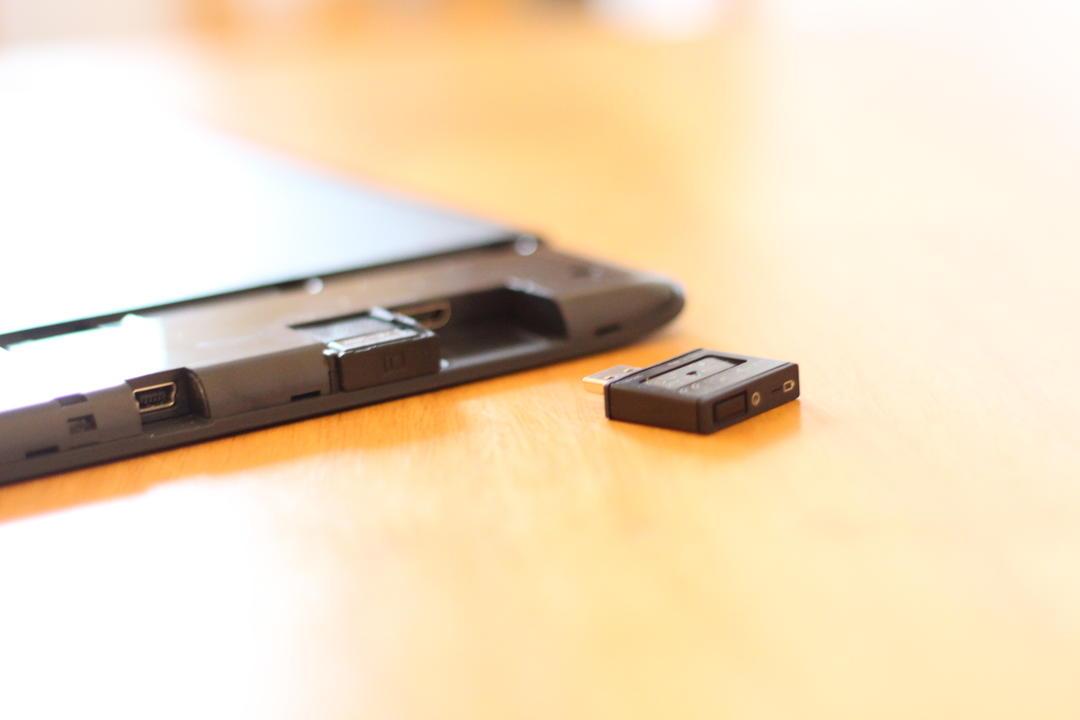 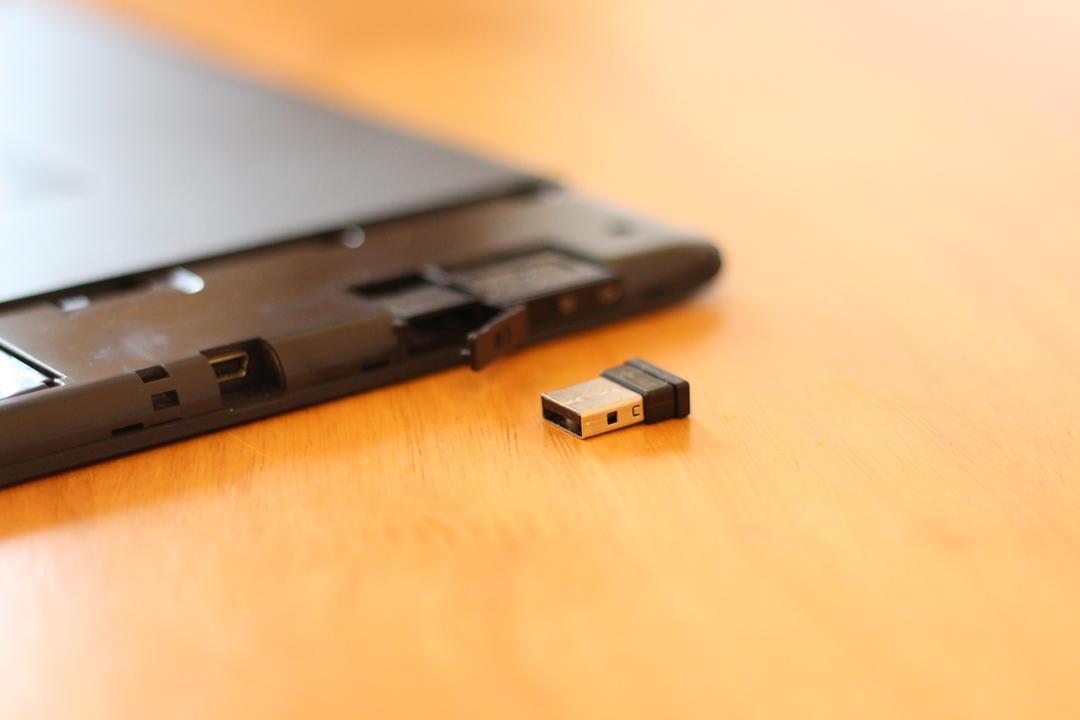 The main purpose of this blog post is to show how I got the tablet to work under Linux. I'm using Arch at the moment and when I plugged the tablet in, it did't work. I had to mess with it a bit to get it working.

First off, you need to install the wacom drivers. So run the following command which will install the drivers form the main repos.

Then you have to install this kernel module. Thanks to apicici for maintaining this. It's not in the official repos but you can get it from AUR. I'm using yaourt here, but you can use whatever AUR manager you have. Also, you have to have the kernel headers installed before this step, if you don't have them already.

I use KDE now and there's a cool KCM (KConfig Modules) for the wacom tablet in the AUR. To get it run the following:

Here is a screen shot of it: 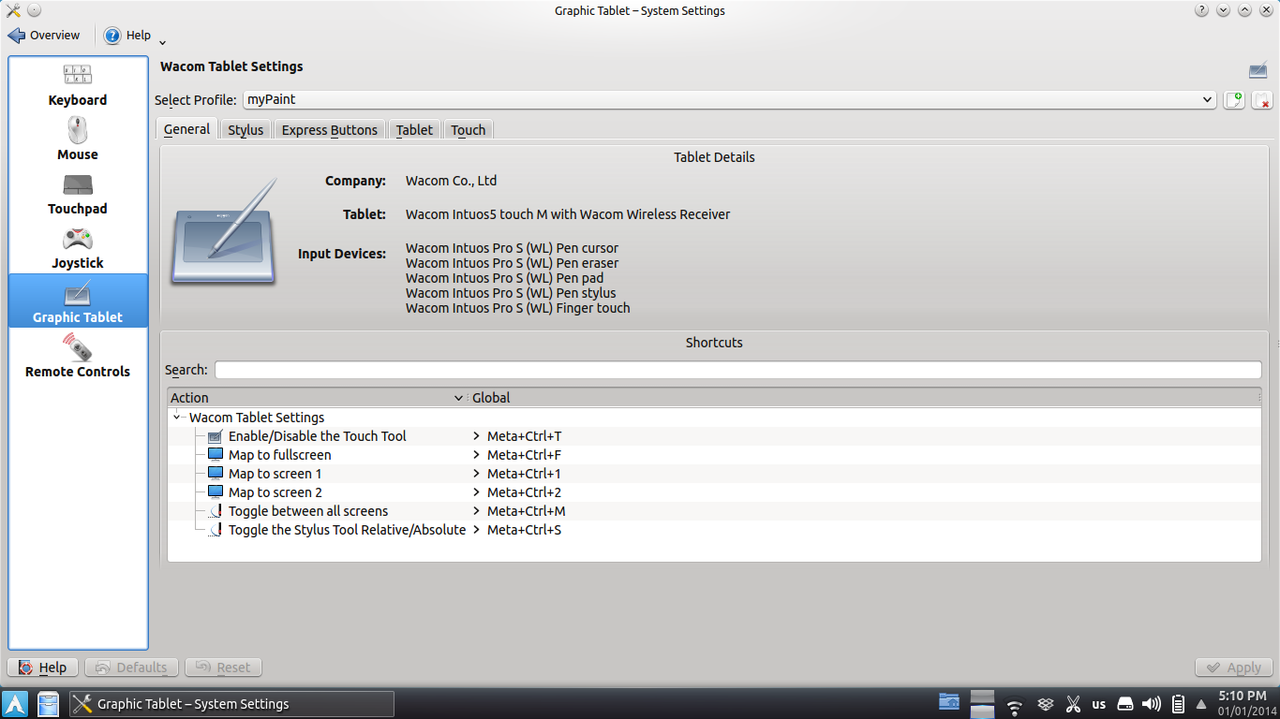 The tablet could be used as a big touchpad. While it's good to have the option, it's not really practical because the palm rejection isn't working. So I think disabling the touchpad is better, for now at least. You can do so as shown in the screen shot below: 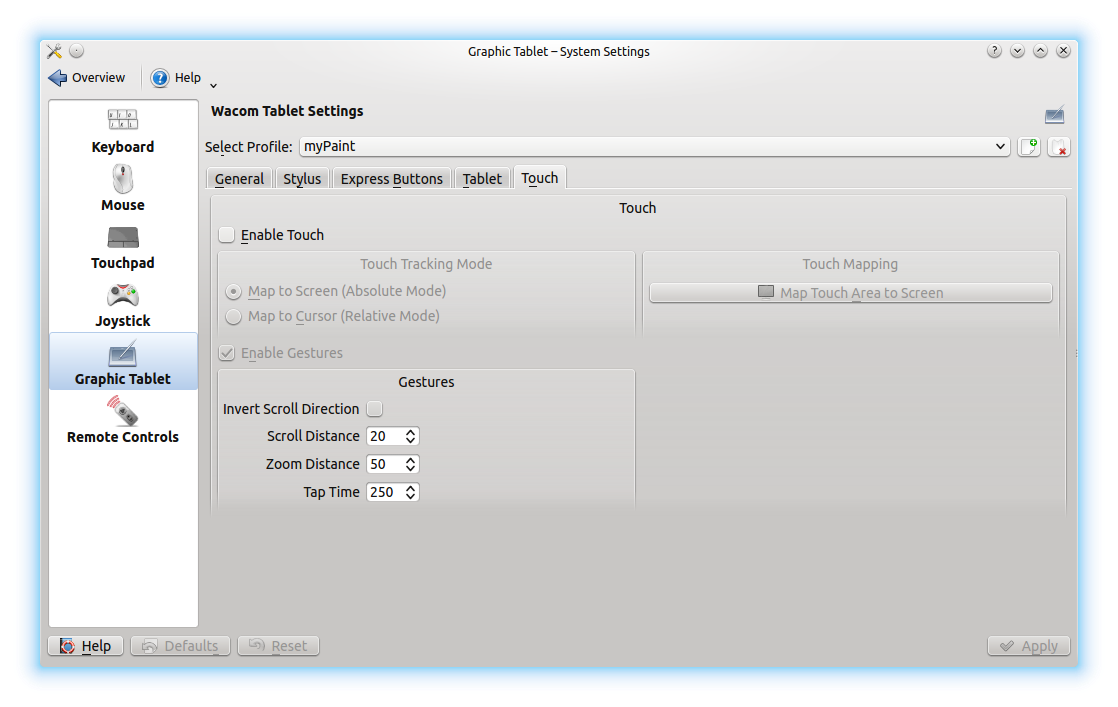 One awesome feature of this KCS, is the ability to have profiles. Here I have some shortcuts for MyPaint. 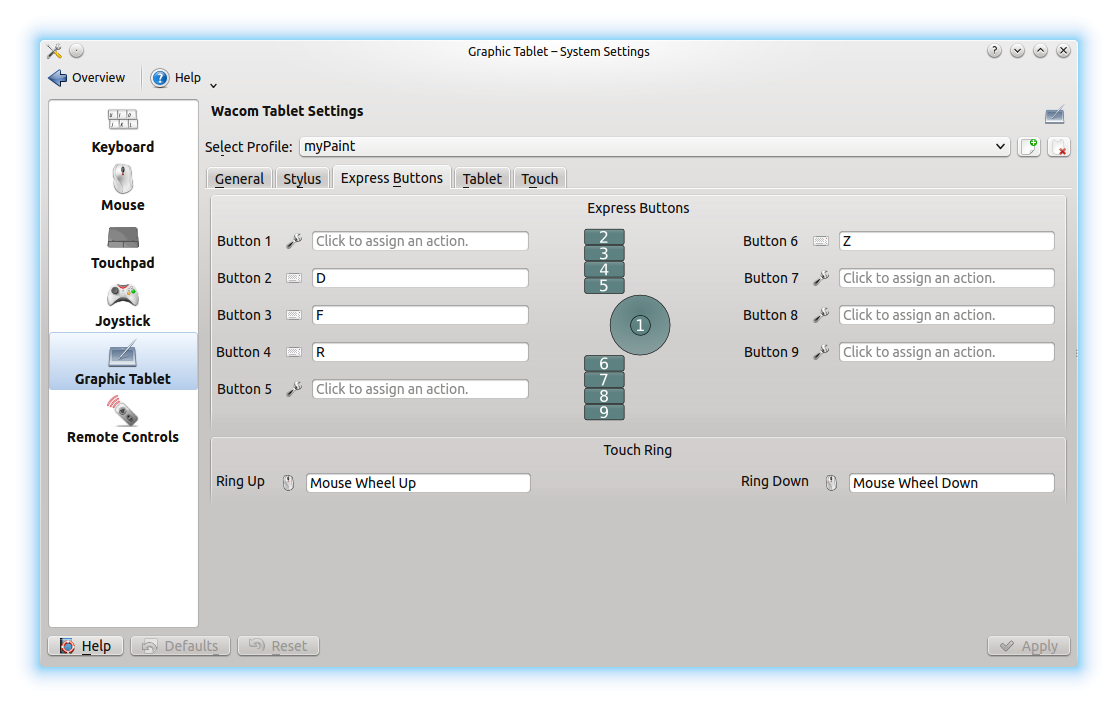 So this is it, have fun! 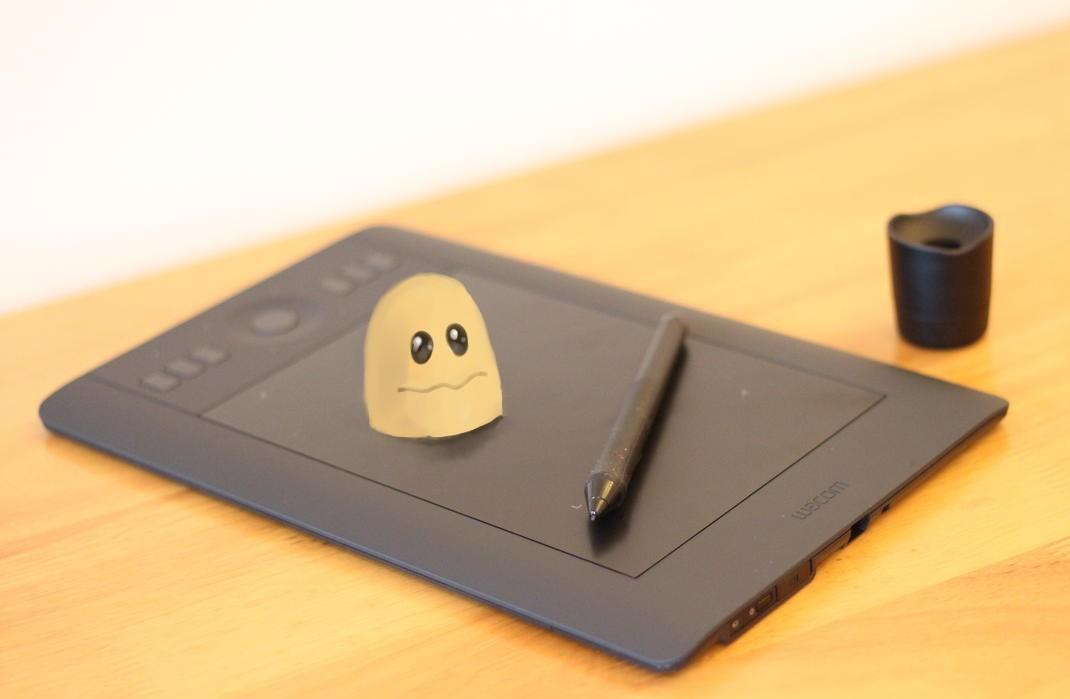 Thanks to Vasco Alexander Basqué for pointing out that the Intuos pro needs xf86-input-wacom version 0.23 or newer. It won't work with older drivers.